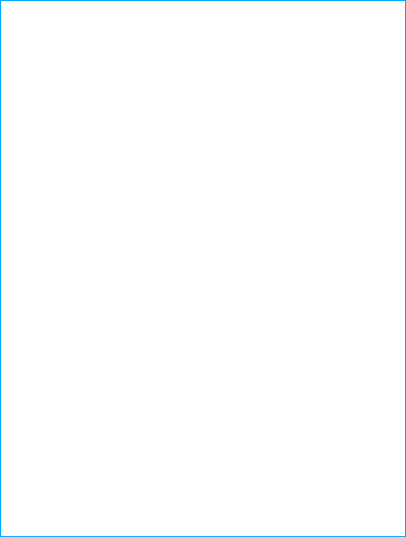 the most creative person

I have ever met.

We all love her!”

C.A.R.E., Board of Directors

“Kathleen Gegan’s brilliance, her aptitude, her overall presence overshadows everyone with her innate ability of CREATIVITY. Never to be taken lightly. Genius unbound. Flair. Arousal with the ingenious ability to captivate any

audience presented. A walking visage of beauty whose voice and music sends chills across any audience or person who resides close by. A hand who creates. Creates images so profound you look for a comparison and find none.

So unique are they that they sit in their own museum to an artist so gifted each work shouts the glory of the hand that created it. It flies aloft in cavernous spaces held softly overhead while the many travel below. It hangs on walls traveled everyday to give the day a sense of beauty. Her art holds space in time for all to ponder, and to let a message flow within, then enjoy the outcome.  Her eyes have been presented to the brain: the art from her mind.”

for The HIGH Museum of Art & Atlanta School of Art

Musical Compositions, Dance, and Science. Her ability to see and hear the oneness of the universe is intriguing,  from the microcosm to the macrocosm and back again

in an ever-unending dance of life. She sees from the infinite spectrum of the universe, to the personal perspective, and into the quantum past the speed of thought, often with a wonderful touch of humor.”

Speeches: Robert F. Kennedy and a host of statesmen

Awards include: National Magazine Feature of the Year; 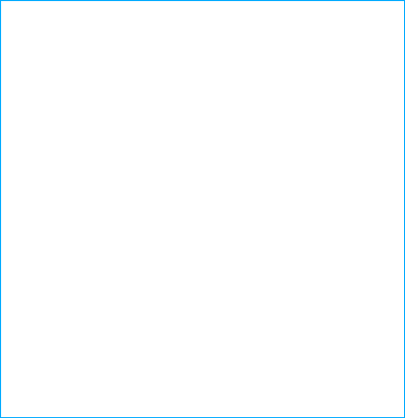 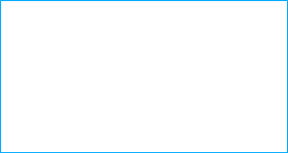 “What They Say About Gegan”